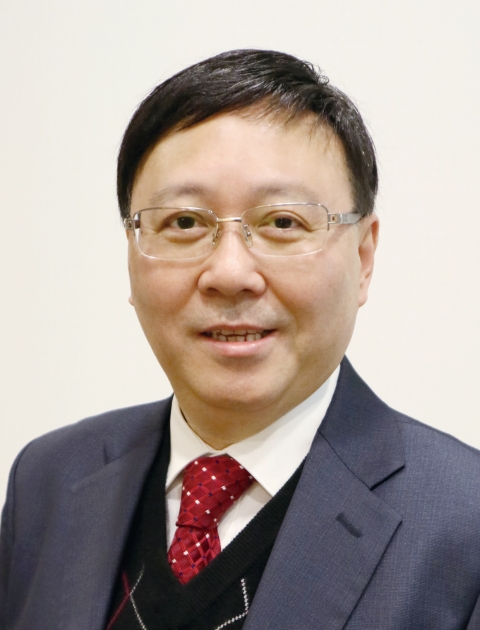 Rev Lam has served at EFCC Kong Fok Church since April 2004, he was the Acting Lead Pastor in 2014 and was appointed the Lead Pastor in August 2015. He brought with him 15 years of church pastoral experience from Toronto, Canada. Peter Lam was called into full-time ministry since his earlier high school age, he graduated from University of Toronto in 1983 and worked as an engineer for a few years. Subsequently, he pursued theological studies and graduated from Tyndale Seminary with a Master in Divinity in 1989 and studied Master of Theology courses from Wycliffe College, University of Toronto. He gained a Doctor of Ministry from Bakke Graduate University in 2011.