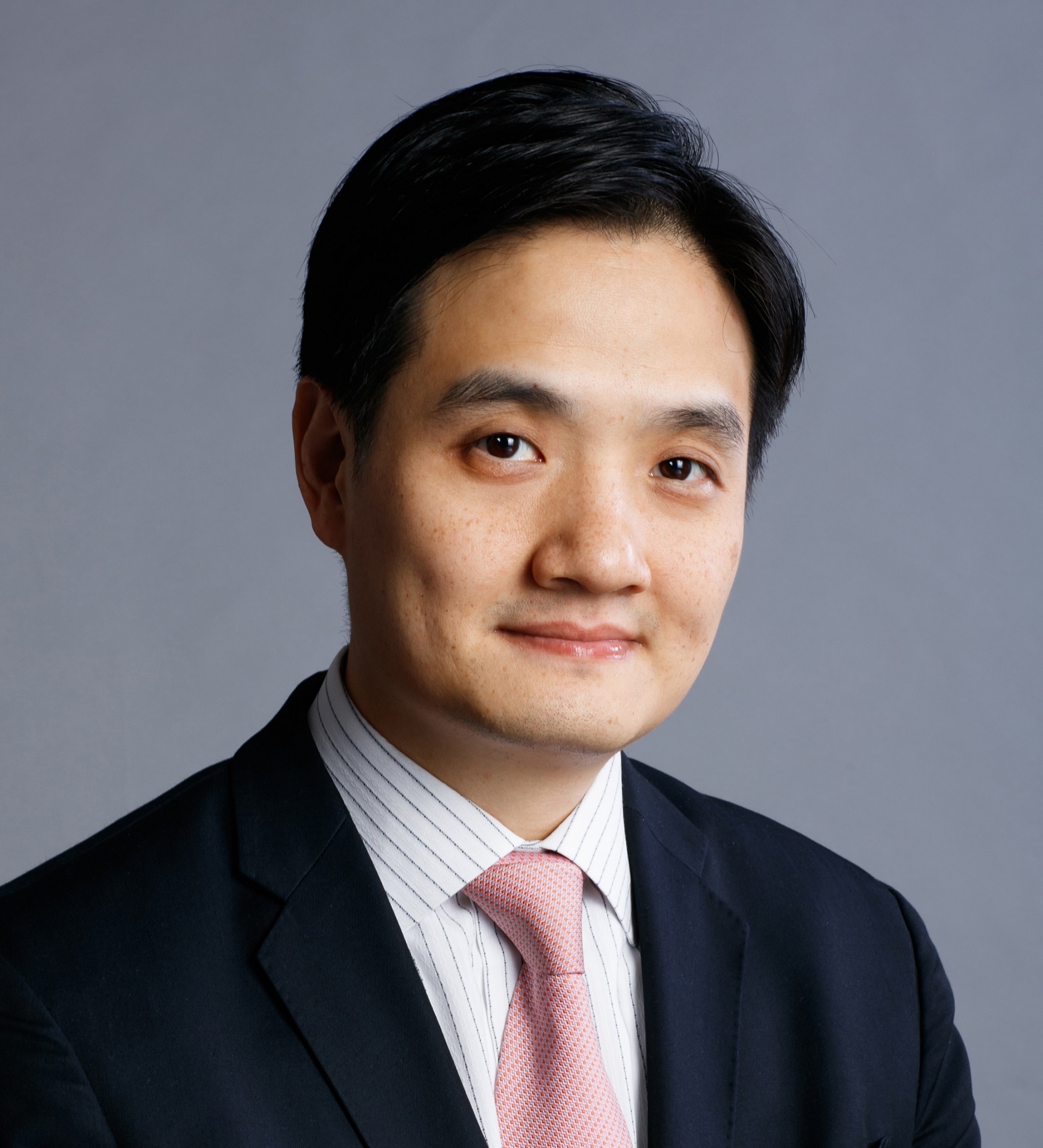 Stephen’s public service includes various advisory roles appointed by the Hong Kong Government. He is also active in community service and is a part-time Lecturer at the Chinese University of Hong Kong for the Master of Social Science in Global Political Economy, and an Adjunct Associate Professor at the Hong Kong University SPACE for the Institute for China Business.